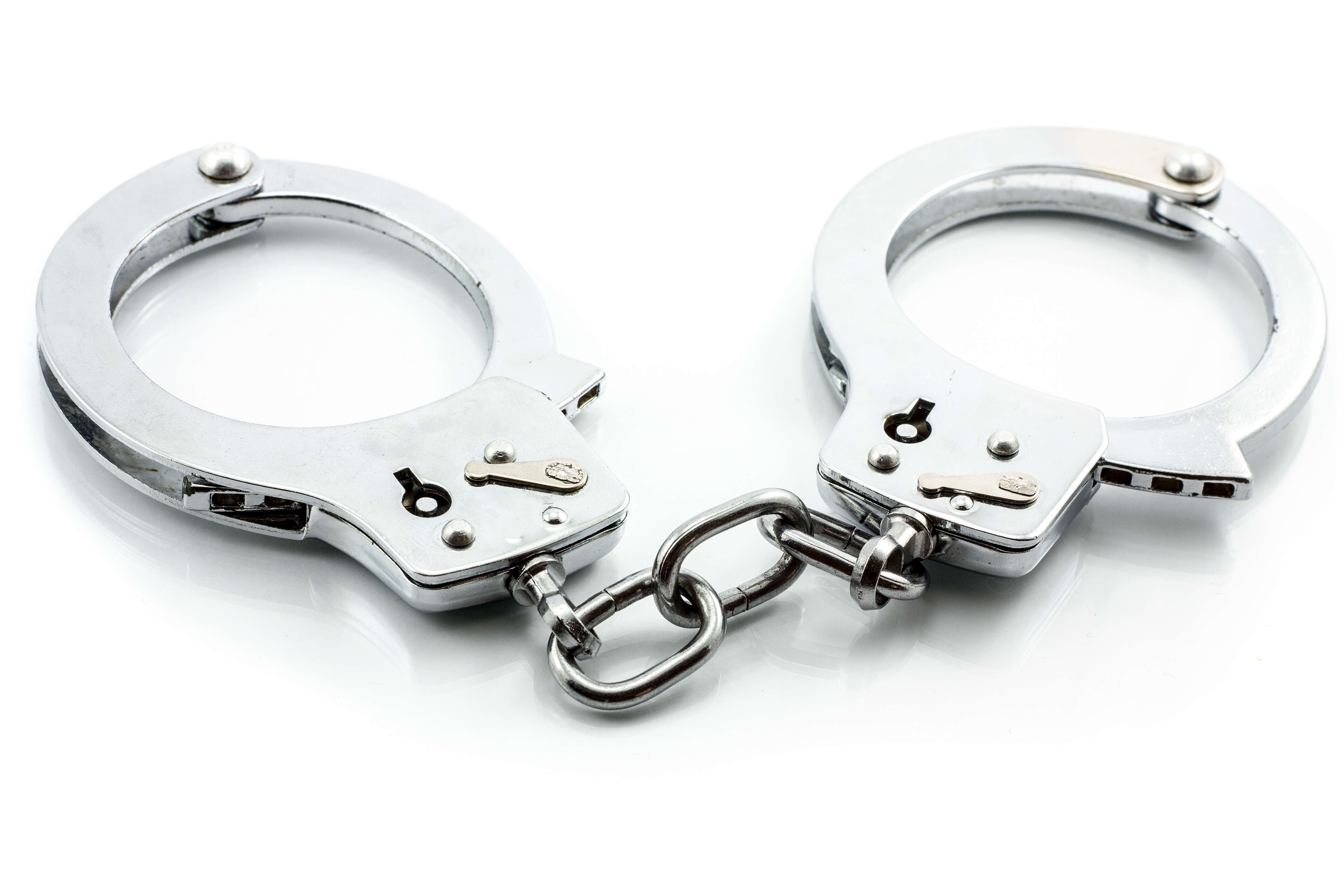 In Florida, manslaughter is a serious violent crime that is defined in Florida Statues § 782.04(2). When an act of homicide is committed that does not meet the standards required to be considered murder, manslaughter can be charged. Florida prosecutors can charge an individual with either voluntary or involuntary manslaughter, depending on the various factors of the case.

Voluntary manslaughter is defined as an intentional act that is committed during the heat of passion. For involuntary manslaughter to be charged, intent does not have to be proven or present. As your Sarasota criminal defense attorney, I can aggressively work to defend your case.

Burden of Proof for Manslaughter

For manslaughter charges, the prosecutor has the burden of proof to show that the alleged perpetrator acted with "culpable negligence." Culpable negligence is the disregard for human life while engaging in reckless behavior that leads to the death of the victim. Involuntary manslaughter can be committed through a person's disregard for human life while using a dangerous weapon or while engaging in grossly negligent behavior.

Excessive force during self-defense can result in an involuntary manslaughter charge. After being arrested for manslaughter, I urge you to take immediate action to retain the services of a Sarasota criminal defense lawyer who cares - call me and I can help.

Defenses to the Charge of Manslaughter

Manslaughter is considered a second-degree felony that can result in an imprisonment term of 15 years and a maximum fine of $10,000. Penalties can be increased if additional aggravating factors are present. If you have been charged with manslaughter, you must take your case very seriously. Defenses are available that you should learn about before taking any action or speaking with anyone, especially law enforcement. I can build a strong defense for the justifiable use of deadly force to defend a person or property. Excusable homicide committed by accident may also be a defense to your case.

Contact The Law Office of Wyndel G. Darville, PLLC today for the help you need!